Festival of the Sky

FESTIVAL OF THE SKY

Summer 2019 saw FTF partner with North East Lincolnshire Council and CoastNEL to launch the first ‘Festival of the Sky’ in Cleethorpes – an ambitious celebration of arts and culture which attracted 60,000 attendees over three days with street theatre, live music, fire gardens, art installations, seafront kite demonstrations, a fringe featuring 25 local community groups and a huge parade through the resort. FOTS was created as a flagship moment in the Cleethorpes Regeneration Programme, and was a broad collaboration between various bodies including North East Lincolnshire Council, CoastNEL, Arts Council England, the Coastal Communities Fund and From the Fields.

The festival was a strategic tool in addressing barriers to engagement and access to the arts. Cleethorpes is an area of extraordinary heritage yet faces many unique and difficult challenges. 20.4% of the population are ‘income deprived’, and participation in the arts is among the lowest of anywhere in the country, with just 27% of residents saying they’d taken part in arts or culture activity in the last year – half the rate of some of the country’s most active areas. With historically minimal arts and culture infrastructure or funding, there has been a lack of access that would prove so effective in reducing social isolation, improving wellbeing and engaging deprived areas.

Responding to these challenges, Festival of the Sky curated a free, inclusive weekend of arts and culture, engaging a broad range of community groups, education bodies and local talent, and commissioning artists that had appeared at the likes of Glastonbury, Burning Man and Britain’s Got Talent. Described by The Guardian as “inventive”, the programme spread across seven zones from the Promenade to Meridian Showground, with 20,000 attendees per day creating an “amazing buzz” and accounting for a significant spike in footfall both from locals and tourists.

Festival of the Sky

“I couldn’t speak highly enough of the people involved in making Festival of the Sky happen… I think we delivered on every single front. We put Cleethorpes on the map.”

“It was fantastic to see the community come together. What was delivered was nothing short of remarkable.” 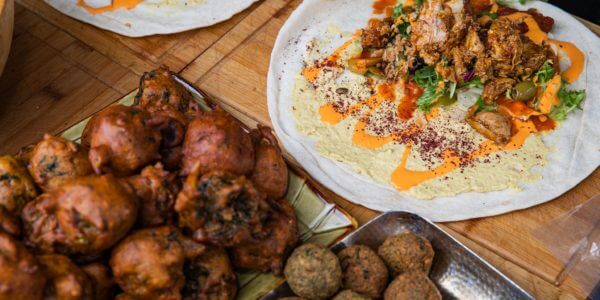 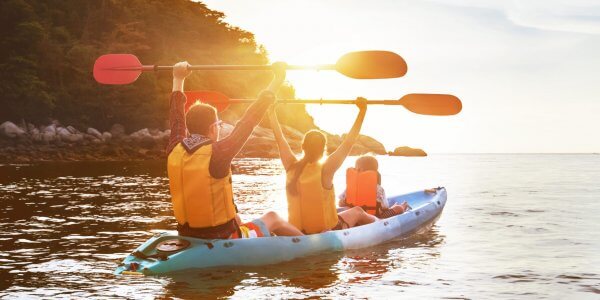 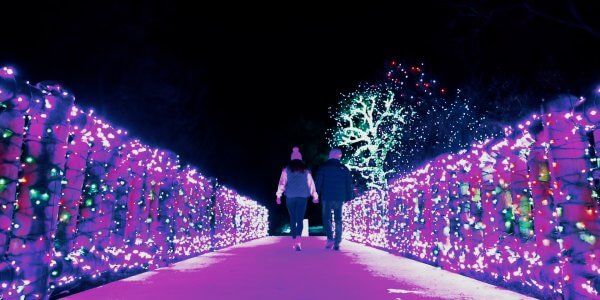